LET AN ADOPTION ATTORNEY ASSIST YOU IN INDEPENDENCE, MO 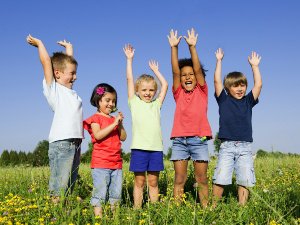 Step-parent adoptions are the most common type of adoption and arise in three circumstances:

If one of the biological parents refuses to consent to the step-parent adoption, the other parent can bring a lawsuit in order to terminate his or her biological rights. One of the main grounds for such a lawsuit is "abandonment."

Abandonment is the deliberate action by a parent to leave his or her child behind or the refusal to assume parental responsibilities from the outset of the child's life. The parent bringing the lawsuit has to show that the non-consenting biological parent has disregarded his parental duties toward the child and permanently intends to do so.

Non-consenting parents may be able to raise claims in defense that:

Because of the complexity of the adoption process, it may be wise to consult with a family lawyer. Speaking with an experienced family law attorney will help you understand your rights and obligations. Additionally, you will have a greater chance of proving abandonment with an attorney's assistance.

This painful reality of your child's abandonment can often be drastically minimized by having your spouse adopt his or her stepchild. For many, adoption psychologically completes the parent-child relationship for both the natural parent, spouse, and his or her stepchild and provides the child with a fundamentally improved sense of security and a belonging family unit.