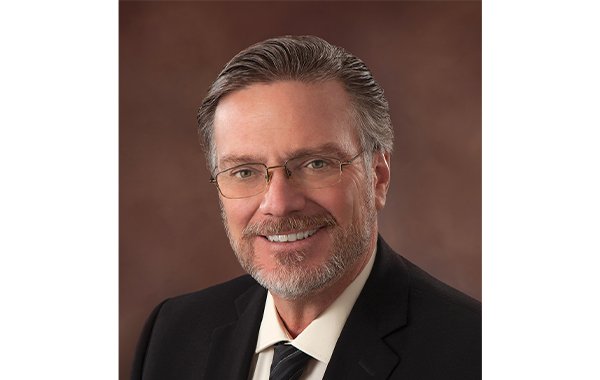 James Piedimonte has grown up in a family of attorneys. James and his brother Bill both practice Family Law in Independence and Jackson County, Missouri. Their father, William A. Piedimonte, is 85 years old and retired in 2008. He practiced in Independence for over 60 years.

"You should be the change that you wish to see in the world." Gandhi

Reach out today to get started.